Grandma Diana & Grandpa Lee Lee tried to get a picture with the kids for their Christmas card. As you can see this picture would have been fine if Miriam had kept her shirt down. :) 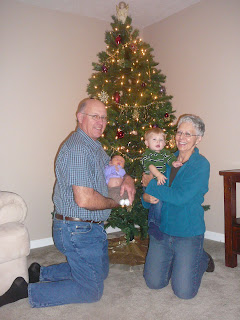 Clark (Neal) and Rusty (Josiah) putting up the lights outside.
(This is funny for those of you that have seen the movie National Lampoon's Christmas Vacation.)

Rusty is holding the ladder for Clark. 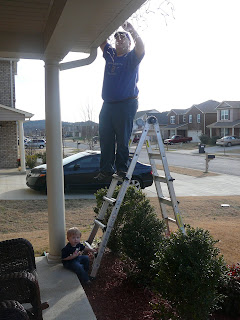 The rest of the pictures are the progression of Christmas card photo sessions...
Josiah is warming up the spot for he and Miriam to take their picture. 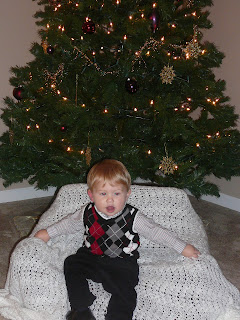 Josiah didn't want to be in a picture with Miriam. He did not seem to care that she was screaming. 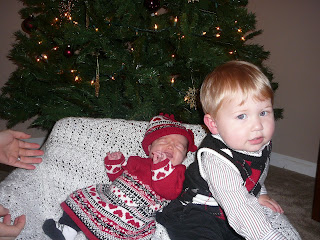 After several failed attempts to get a picture of just the 2 kids, Neal & I decided to put on sweaters and be in the picture with the kids. This still didn't seem to help Josiah, but Miriam calmed down a bit. 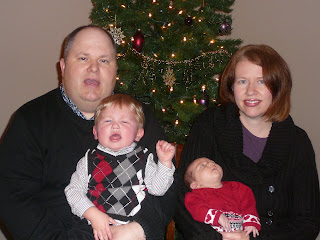 We tried having mommy hold Josiah and daddy hold Miriam...
that still didn't seem to help. 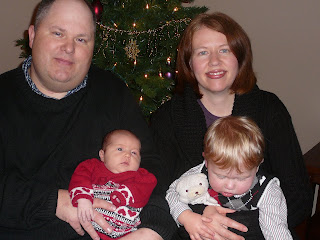 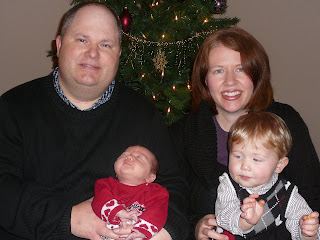 This was the best picture that we got, so we decided to end the session and use this one. 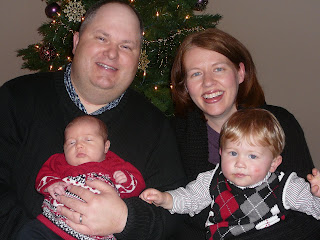 Thanks to Robin's mom, Diana, for being the photographer. :) 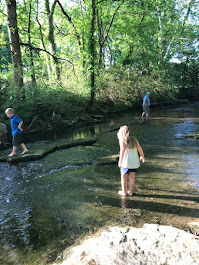 Neal and Robin Matthews
Castalian Springs, TN, United States
We are living the country life in TN. We moved back to the U.S. in June of 2017 from Spain. Neal continues to work for PIC and travels around the world. Robin continues to manage the household and hold down the fort while Neal is working/traveling. Josiah and Miriam are loving being back in the U.S. They enjoy school and church and playing at home.